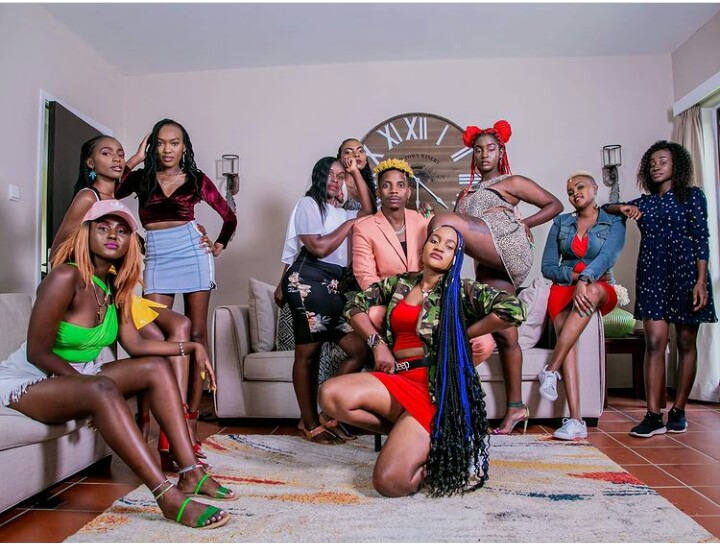 The President of comedy, Eric Omondi started the wife material show that is produced by his newly launched studio. The show gives a chance for 10 ladies to participate in who gets to be the wife of Eric Omondi.

Eric Omondi posts a picture with nine final beautiful ladies that are contesting. The public is supposed to determine who wins the show at the end by casting votes. 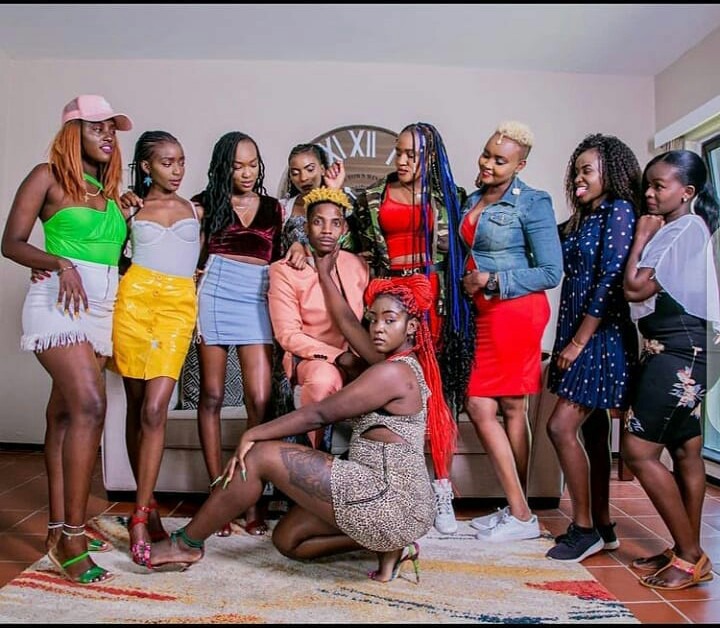 The Internet erupts after noticing the famous Shakila among the participants of the show. Shakila is a 19 old notable socialite that rose to fame after going live with the popular Kenyan blogger Xtian_Della on Instagram. Since then Shakila has been in the limelight. 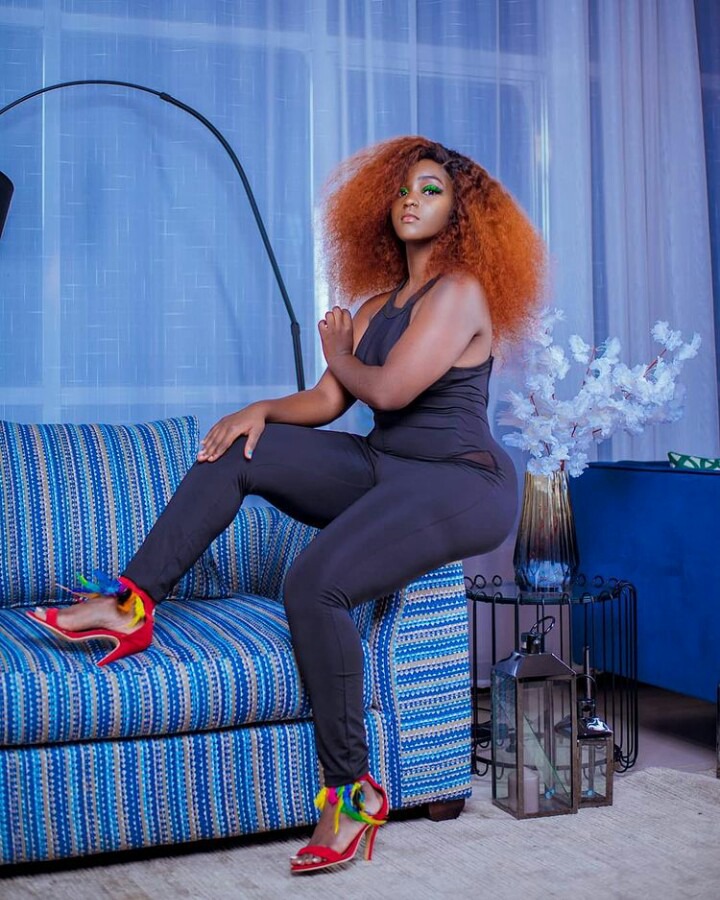 See some of the reactions below

Consolatannie, "Let's forget everyone in this post and focus about Shakira's pose."

Knfreda, "Shakila had to be extra."

Content created and supplied by Inkwriter.Opera News is a free to use platform and the views and opinions expressed herein are solely those of the author and do not represent, reflect or express the views of Opera News. Any/all written content and images displayed are provided by the blogger/author, appear herein as submitted by the blogger/author and are unedited by Opera News. Opera News does not consent to nor does it condone the posting of any content that violates the rights (including the copyrights) of any third party, nor content that may malign, inter alia, any religion, ethnic group, organization, gender, company, or individual. Opera News furthermore does not condone the use of our platform for the purposes encouraging/endorsing hate speech, violation of human rights and/or utterances of a defamatory nature. If the content contained herein violates any of your rights, including those of copyright, and/or violates any the above mentioned factors, you are requested to immediately notify us using via the following email address [email protected] and/or report the article using the available reporting functionality built into our Platform. Read more>>