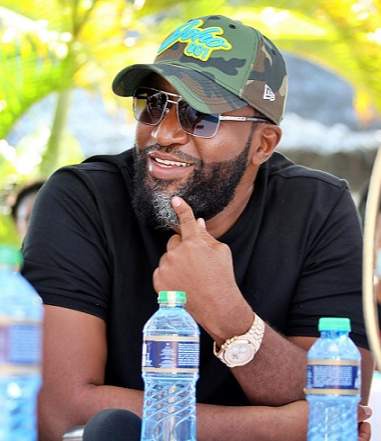 Ali Hassan Joho has risen politically from an amateur who once contested for the Kisauni member of parliament and lost in 2002, to a self-made politician who made his first appearance in the house of assembly in 2007, and now call shots both at the county government as a governor and at the national politics as the deputy party leader of Orange Democratic Movement (ODM).

Joho became the first governor of Mombasa County having successfully been elected in the hotly contested March 4th, 2013 election.

He was then the immediate former Member of Parliament for Kisauni Constituency following the 2007 general election.

Before he became the governor of Mombasa, Ali Hassan Joho served as the Assistant Minister for Transport, as Deputy Chairman of the Foreign, Defense & Election Committee, as Library Committee Member of Transport and also Housing & Public Works.

He also served as Kisauni Party Chairman for the Liberal Democratic Party between 2006 – 2007. 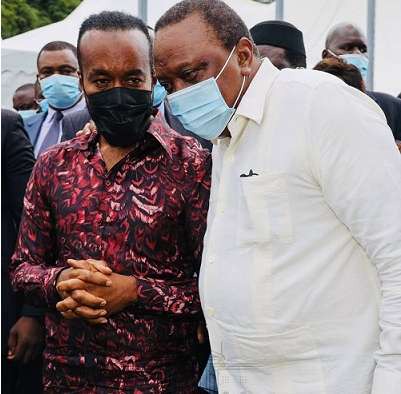 Kenyans have raised worrying concerns on the current status of Mombasa Governor, Hassan Joho, just moments after the launch of the collection of BBI signatures.

His Excellency President Uhuru Kenyatta and former premier Raila Odinga presided over the event which took place at the Kenyatta International Conference Center building in Nairobi.

However, Kenyans seemed worried after what was spotted on Joho seemed unusual, unlike other days. 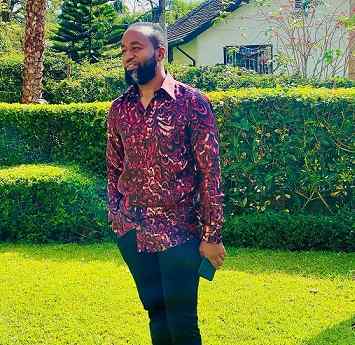 Kenyans noted that Hassan Joho's weight had reduced drastically and also looked slim from the face and his presentation.

His weight was much more of the concern among Kenyans with the big question now remaining if Joho is okay or he has decided to go for a slim possible exercise. 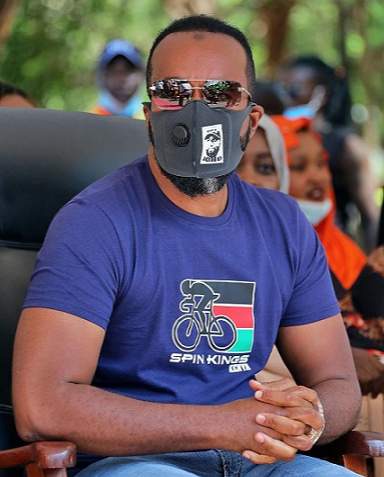 Hassan Joho is an influential serial entrepreneur who has successfully started, grown and managed various enterprises in diverse sectors ranging from environmental management, shipping and logistics to manufacturing and retail.

As a business magnate and investor, he is the founder and pioneer of Prima Pest & Bins Limited, the first garbage collection company in Mombasa.

Found this article interesting? Like,share and leave your comment. Press the Follow button at the top of this page to get more news. Thank you

Content created and supplied by Mzito14.Opera News is a free to use platform and the views and opinions expressed herein are solely those of the author and do not represent, reflect or express the views of Opera News. Any/all written content and images displayed are provided by the blogger/author, appear herein as submitted by the blogger/author and are unedited by Opera News. Opera News does not consent to nor does it condone the posting of any content that violates the rights (including the copyrights) of any third party, nor content that may malign, inter alia, any religion, ethnic group, organization, gender, company, or individual. Opera News furthermore does not condone the use of our platform for the purposes encouraging/endorsing hate speech, violation of human rights and/or utterances of a defamatory nature. If the content contained herein violates any of your rights, including those of copyright, and/or violates any the above mentioned factors, you are requested to immediately notify us using via the following email address [email protected] and/or report the article using the available reporting functionality built into our Platform. Read more>>