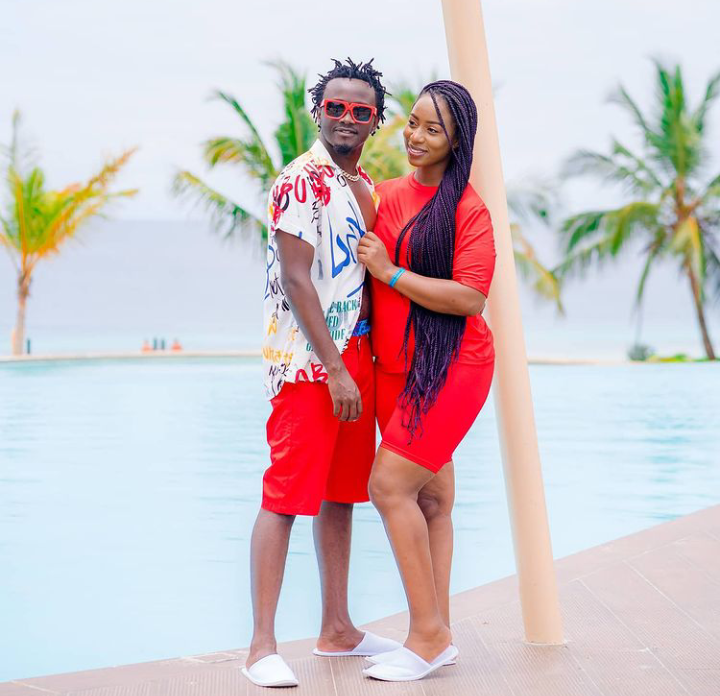 Mother of four and wife to singer Kevin Bahati has today shared a very interesting video on her YouTube channel. In the video, she decided to tell her younger sister Michelle, something that was bothering her. The sister she said is usually her close confidante apart from being her personal makeup artist.

Diana called Michelle to her room after fixing a hidden camera somewhere strategic then decided to tell her a secret. She claimed that she was pregnant and that she was so stressed about it as her husband, Bahati, did not really want another child.

Remember Diana and Bahati are parents to four children. Their firstborn Morgan is an adopted child while Mueni is a daughter of Bahati and another lady called Yvette Obura. Heaven and Majesty Bahati are their two children who they had together. One time they shared a video where Diana requested if they could have another child but her husband refused and did not want to have the conversation anymore. 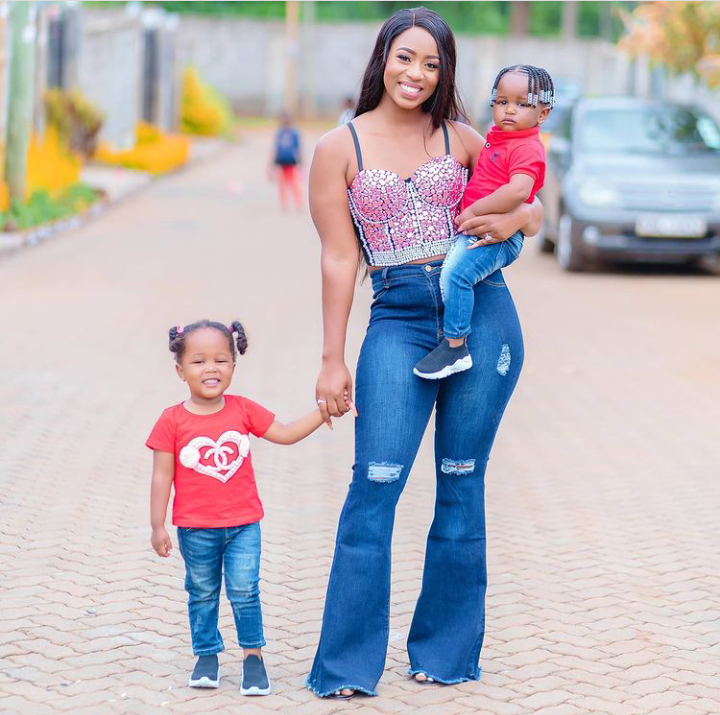 Today, Diana decided to prank her sister knowing very well that she had just removed the IUD coil from her system some months ago after she started reacting badly from it. The sister could be seen advising her and telling her to take heart as it was going to be fine and that they would handle it together. What Diana seemed worried about the most was how she would tell her husband about it as he had clearly put it across that they were not having any more children. She even cried wondering what she would do and what she would tell her man.

Eventually though, she told her sister that it was a prank. The sister Michelle was pretty pissed off as she did not expect that. 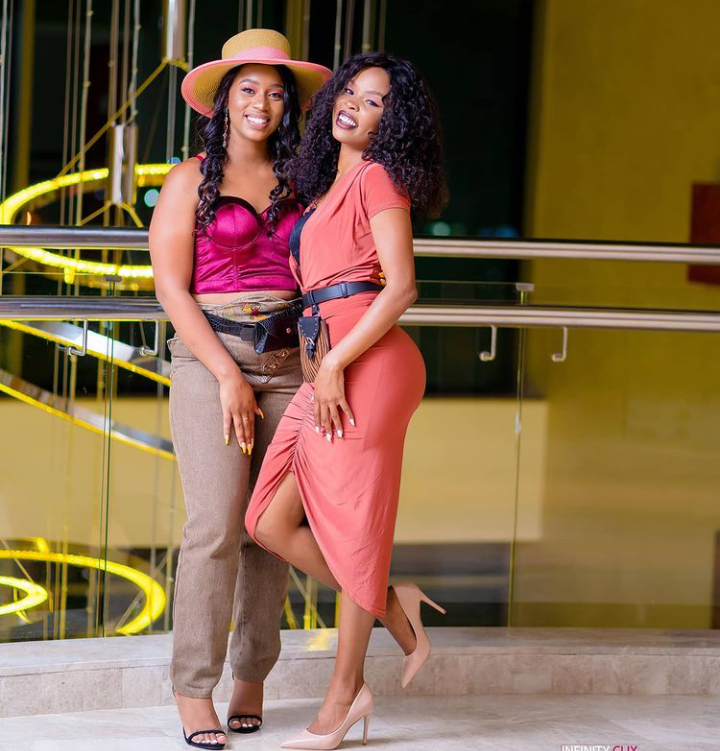 Here is the video

Content created and supplied by LavenderA.Opera News is a free to use platform and the views and opinions expressed herein are solely those of the author and do not represent, reflect or express the views of Opera News. Any/all written content and images displayed are provided by the blogger/author, appear herein as submitted by the blogger/author and are unedited by Opera News. Opera News does not consent to nor does it condone the posting of any content that violates the rights (including the copyrights) of any third party, nor content that may malign, inter alia, any religion, ethnic group, organization, gender, company, or individual. Opera News furthermore does not condone the use of our platform for the purposes encouraging/endorsing hate speech, violation of human rights and/or utterances of a defamatory nature. If the content contained herein violates any of your rights, including those of copyright, and/or violates any the above mentioned factors, you are requested to immediately notify us using via the following email address [email protected] and/or report the article using the available reporting functionality built into our Platform. Read more>>