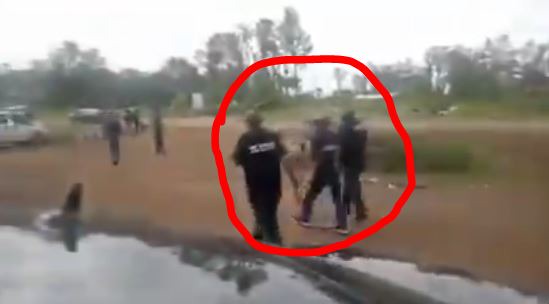 There was highway drama in Nyeri on Sunday afternoon after Nyama Choma dealers refused to do business with BBI team.

The dealers who described themselves as hustlers refused to sell their roasted meat to BBI team that was passing by their sideroad business.

In a viral video making rounds on social media, a team of BBI guys wearing branded BBI t-shirts made a stopover at a shopping centre along the Kenol-Nyeri Highway to enjoy Nyama Choma. 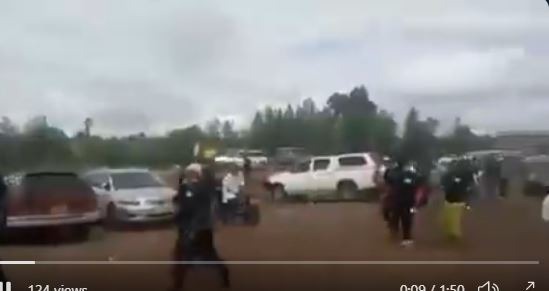 Surprisingly, Nyama Choma dealers chased the BBI team away and even refused to sell to them. They were asked to go and buy the same from Masai dealers at the same shopping centre and not from them (Kikuyu-speaking dealers) 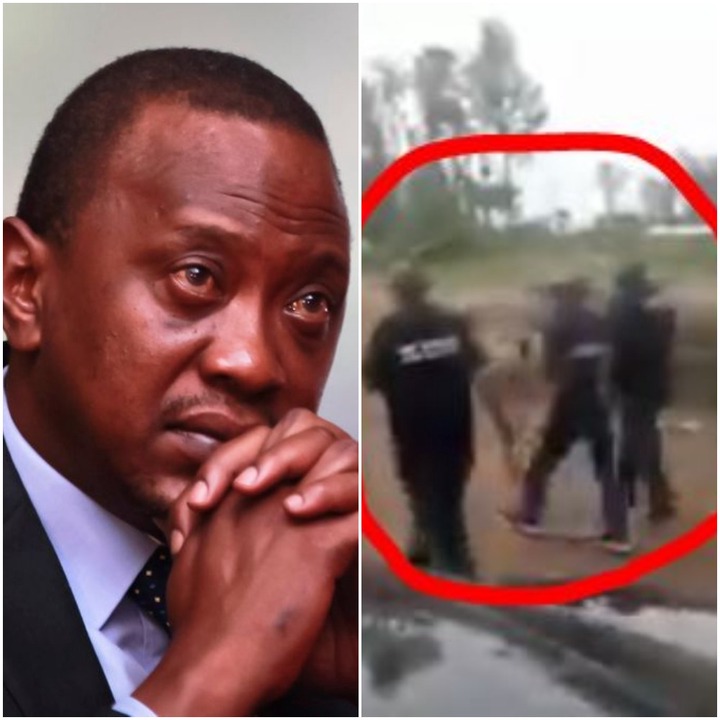 It raises concerns with the way BBI reception in the village is far away from what Kenyans expected, especially in Nyeri which is one of the President Uhuru Kenyatta's political bedrooms

The two leaders led in the signature endorsement a few days ago, and he (Uhuru) expects to get total support from Nyeri residents, and not what was portrayed in the video above.