"Help Me Tell My Mom That Am Sorry For All Pain I Caused Her", Young Man Pleads As He Is Burned

How can crime be completely wiped out in our society?This is a question that has got no answers because people have failed to change.Many young men have continued involving themselves in crime day in day out.Athough the government has tried by all means possible by letting the cop killers kill members involving themselves in crime,the other youths also join the recruiting team for gangsters.This is the behavior that has been observed in Kenya for years now.

Hesy the cop killer together with his team have frequently warned the criminals to stop such thug life,but it seems they won't listen.These people have been seriously tied to evil seeming that they enjoy robbing from innocent fellow Kenyans.

Now there is this young boy that was burnt to death because he involved himself in thug life.The locals traced him,they caught him and they never wanted to give him in second chance to reform.The boy was helpless as he knew he would do nothing about it but only submit to the mob and accept punishment.

He pled with the crowd that he only wanted one favor before they could kill him. 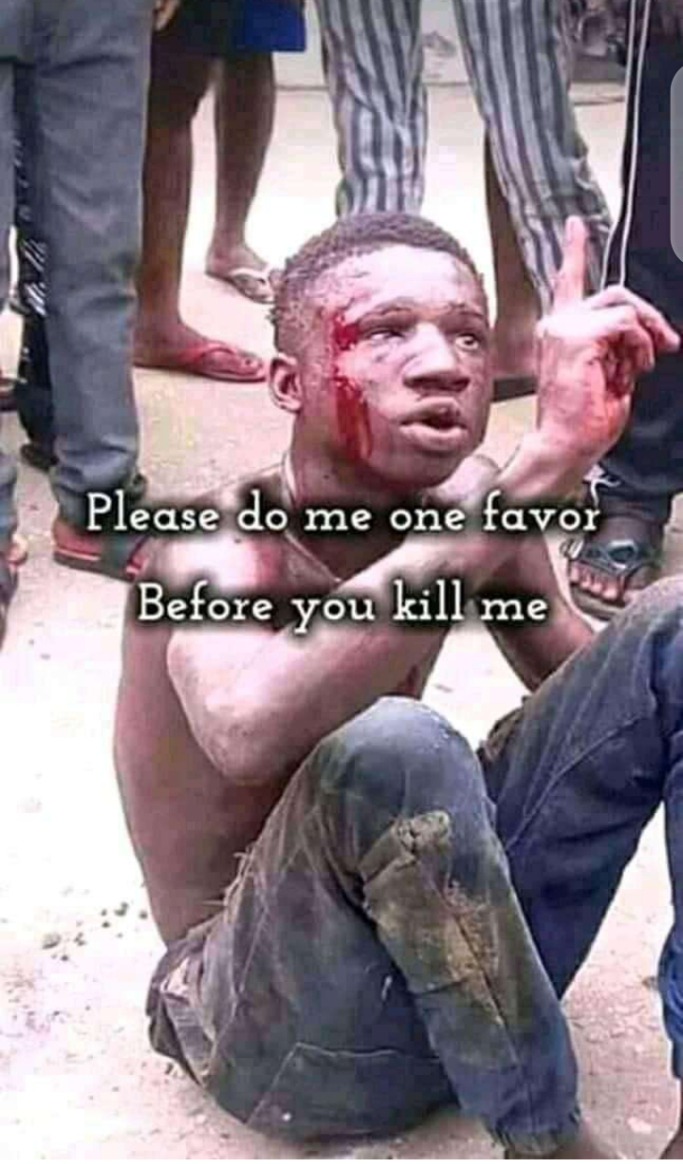 He then went on told them to reach his message to his mother,"help me tell mom that am sorry for all the pain I caused him", the boy said. 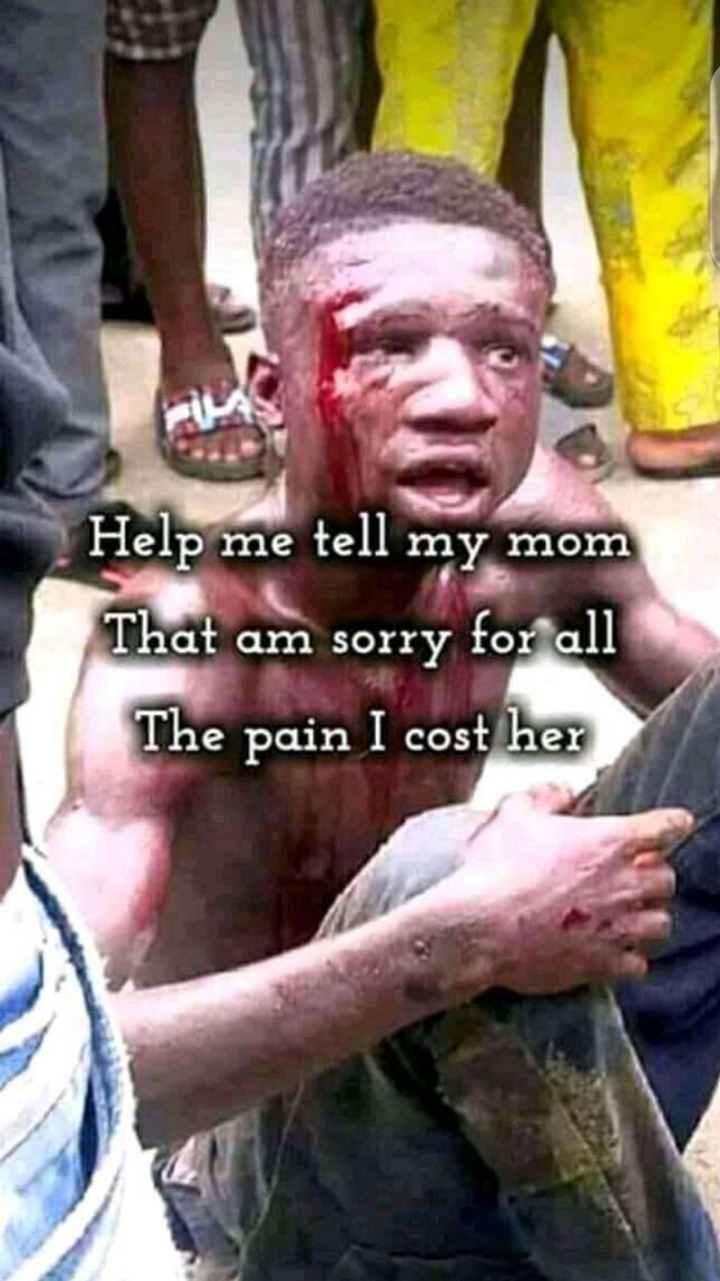 The mob went on burning him to death. 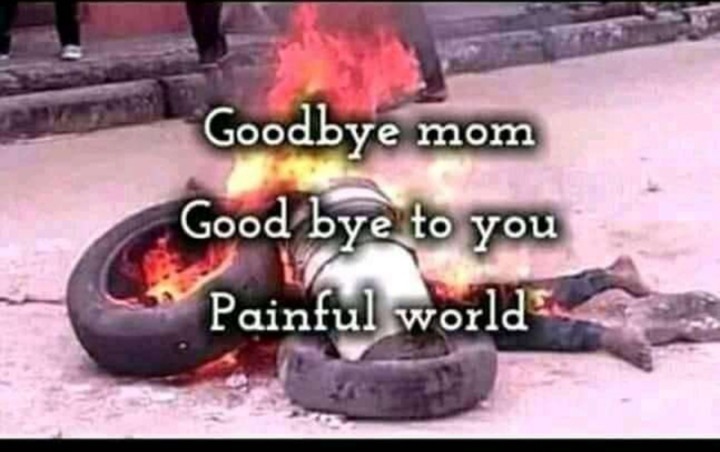 Crime is not good.Crime pays death.We can help our young boys if we urge them to surrender to authorities.

Content created and supplied by dukee.Opera News is a free to use platform and the views and opinions expressed herein are solely those of the author and do not represent, reflect or express the views of Opera News. Any/all written content and images displayed are provided by the blogger/author, appear herein as submitted by the blogger/author and are unedited by Opera News. Opera News does not consent to nor does it condone the posting of any content that violates the rights (including the copyrights) of any third party, nor content that may malign, inter alia, any religion, ethnic group, organization, gender, company, or individual. Opera News furthermore does not condone the use of our platform for the purposes encouraging/endorsing hate speech, violation of human rights and/or utterances of a defamatory nature. If the content contained herein violates any of your rights, including those of copyright, and/or violates any the above mentioned factors, you are requested to immediately notify us using via the following email address [email protected] and/or report the article using the available reporting functionality built into our Platform. Read more>>