"Biden Won But Trump Will Be Sworn In," Prophet Reveals This 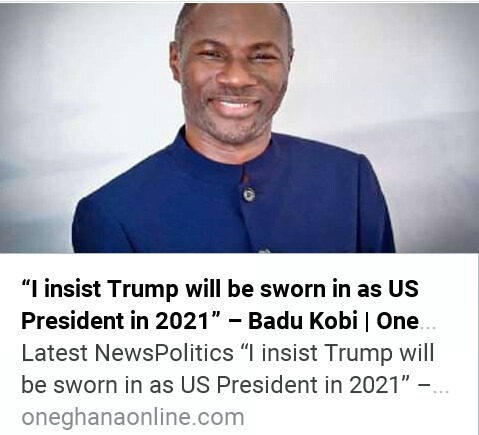 The Ouster President of United States, the republican Donald Trump has received a huge boost of prophetic nature from one Prophet in Accra, Ghana who has asserted that God has spoken to him that Trump will be sworn in as America`s President in January 20, 2021.

According to Prophet Emmanuel Kobi Badu, who is the Founder and General Overseer of Glorious Wave Church International in Ghana has noted that it is true that the incoming President, the Democrat, Joe Biden won the United States elections, but the person who will be sworn in will be Trump. 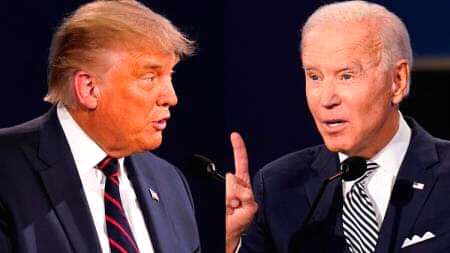 While speaking on Accra FM, Prophet Badu showed his confidence that Americans and the whole World should not be surprised when Trump rules America for the second term, a prophecy that sparked up mixed reactions.

“America has voted for Biden but I repeat that Trump will still be President. My prophecy said Trump will remain US President and so shall it be,” Prophet Badu revealed. 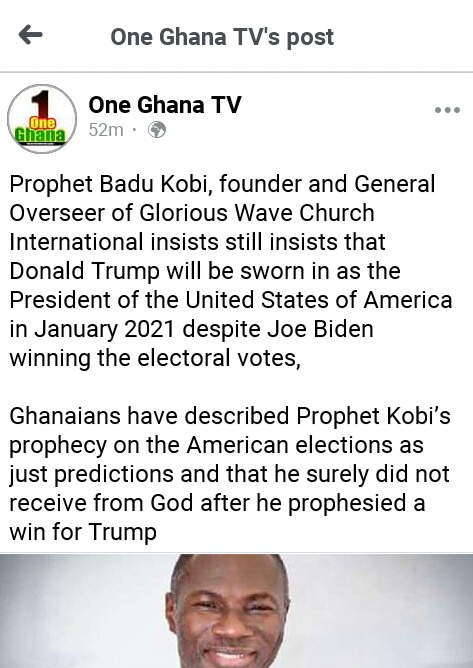 According to the Prophet, the Democrat will never be United States’ President, adding that his prophecy will come to pass by January, 20, 2021, the time when the whole World will be waiting to see Biden as the President.

“Biden will never be America`s President. You know Trump is heading to the court. Let`s all be patient and wait, it is not over and I insist and repeat that Trump will be sworn in as US President in 2021,” 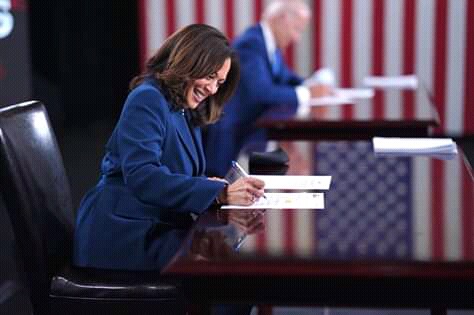 "Trump is God`s choice although he is not the choice of Americans,” Prophet Badu said.

Content created and supplied by Emmanuel-Wamalwa.Opera News is a free to use platform and the views and opinions expressed herein are solely those of the author and do not represent, reflect or express the views of Opera News. Any/all written content and images displayed are provided by the blogger/author, appear herein as submitted by the blogger/author and are unedited by Opera News. Opera News does not consent to nor does it condone the posting of any content that violates the rights (including the copyrights) of any third party, nor content that may malign, inter alia, any religion, ethnic group, organization, gender, company, or individual. Opera News furthermore does not condone the use of our platform for the purposes encouraging/endorsing hate speech, violation of human rights and/or utterances of a defamatory nature. If the content contained herein violates any of your rights, including those of copyright, and/or violates any the above mentioned factors, you are requested to immediately notify us using via the following email address [email protected] and/or report the article using the available reporting functionality built into our Platform. Read more>>