“Pay My Mother!” How Uhuru Demanded For Mama Ngina’s Money From Governor Sonko

After taking office as the Nairobi County Governor, Mike Sonko’s relationship with President Uhuru Kenyatta was all rosy.

The president would invite Sonko in major State Occasions, including the Memorials of his father President Jomo Kenyatta. 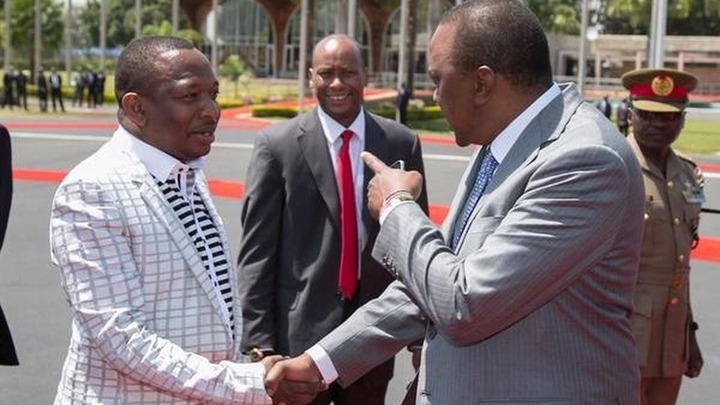 A picture of Uhuru and Sonko at a Past Event; Photo Courtesy

But then Sonko was indebted to Uhuru’s family, in the 2018 Memorial for the First President, Uhuru publicly called out Sonko to settle debts that the Nairobi City Council owed his Mother.

Uhuru revealed that the Nairobi County had never paid Mama Ngina any money, which her husband earned as a water meter reader for the City Council in the old days. 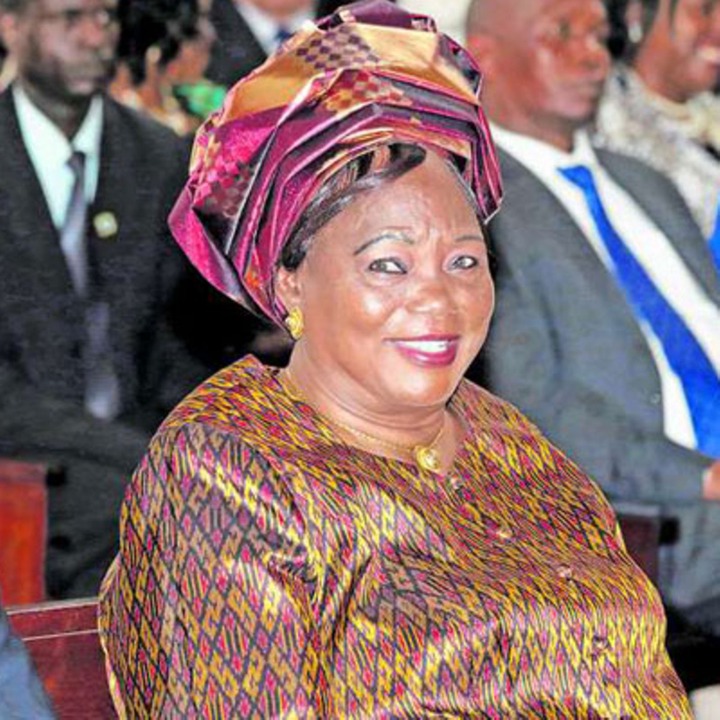 Apart from this pension from the Nairobi County, Mama Ngina Kenyatta also earns half a million shillings from taxpayers money every month. This is her State Salary for being the wife of the former President of Kenya.

The finance act demands that Mama Ngina should be paid 40% of what President Uhuru earns every month. Therefore, the half a million is a percentage of the 1.44 Million Shillings that Uhuru earns as Kenya’s Fourth President.

Content created and supplied by 5thEstate.Opera News is a free to use platform and the views and opinions expressed herein are solely those of the author and do not represent, reflect or express the views of Opera News. Any/all written content and images displayed are provided by the blogger/author, appear herein as submitted by the blogger/author and are unedited by Opera News. Opera News does not consent to nor does it condone the posting of any content that violates the rights (including the copyrights) of any third party, nor content that may malign, inter alia, any religion, ethnic group, organization, gender, company, or individual. Opera News furthermore does not condone the use of our platform for the purposes encouraging/endorsing hate speech, violation of human rights and/or utterances of a defamatory nature. If the content contained herein violates any of your rights, including those of copyright, and/or violates any the above mentioned factors, you are requested to immediately notify us using via the following email address [email protected] and/or report the article using the available reporting functionality built into our Platform. Read more>>