Meet 6 Of The Youngest Professors Nigeria Ever Had 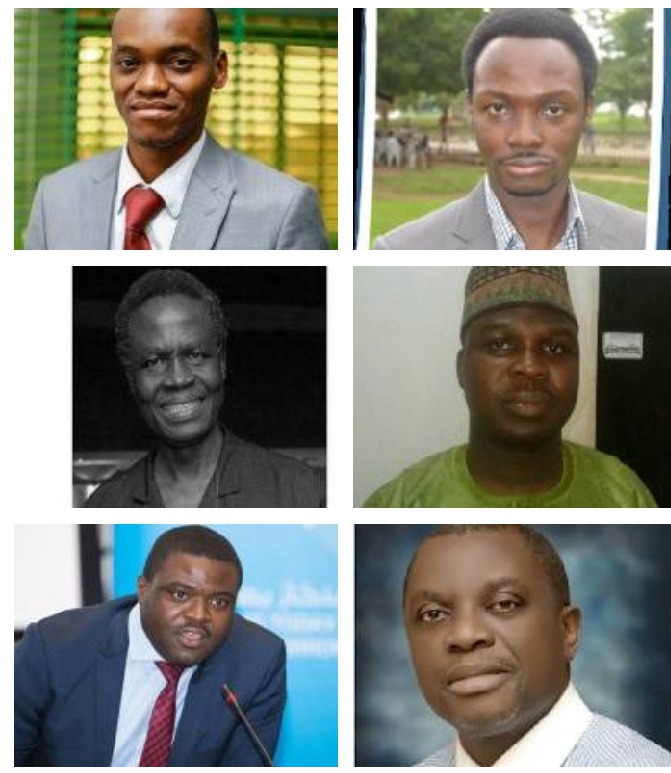 The path to becoming a professor can be describe as a herculean task . However, some individuals have found a way to to attain this enviable feat in record time .Here are the Nigerians who became professor at an early age in record time. 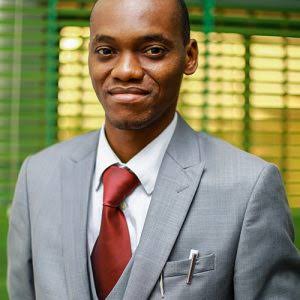 A Second Class Upper graduate of Economics from Ambrose Ali University, Ekpoma, Edo State (2002); he rose to become the Head of Department of Economics and Development Studies, making him the youngest HOD and Senate member of the University. Professor Osabuohien obtained his MSc and PhD in Economics at Covenant University in 2006 and 2011 respectively. He became a professor at the age of 38 in 2017 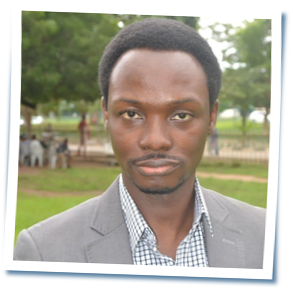 Professor Roland T. Loto. Born to the family of academics, Professor Cleophas Loto and Dr. (Mrs) M. A. Loto, the young Loto, like his father, is a graduate of Mechanical Engineering (B.Tech), Ladoke Akintola University of Technology, Ogbomosho in 2002. 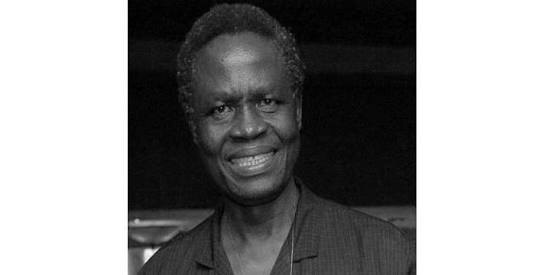 Ayodele Awojobi became a professor at the age of 37. He was born in Oshodi, Lagos State on the 12th of March 1937. Awojobi grew up to become a popular Nigerian academic, author, inventor, social crusader and activist. He was awarded his first degree in mechanical engineering a BSc (Eng) London, with first-class honours, at the then Nigerian College of Arts, Science and Technology, Zaria

He completed his engineering degree in a record three years, a feat which was impracticable prior to his admission. After his undergraduate degree, the Federal Government awarded Awojobi a scholarship in 1962 to study further at the post-graduate level in the field of Mechanical Engineering at the Imperial College of the University of London (now Imperial College London). He completed the course, successfully defending his thesis, and was awarded a PhD in mechanical engineering in 1966.

However, when the university heard that Awojobi had just been awarded the degree of Doctor of Science (DSc), he was immediately appointed Professor in Mechanical Engineering, making him the youngest professor in the Faculty of Engineering, University of Lagos and the first ever to be expressly promoted from associate to full professorship within a week. 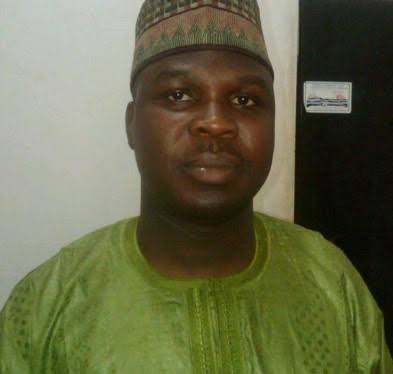 Ahmad Ibrahim Doko was promoted to the rank of Professor of Quantity Surveying in 2015 at the age of 37 making him the youngest professor at the Ahmadu Bello University Zaria.

He proceeded to Ahmadu Bello University, Zaria in 1991, where he obtained his B.Sc degree in Quantity Surveying in 1998, after which he joined the quantity surveying department of the university as assistant lecturer in 2000.

Professor Doko served as head of quantity surveying department of the university between 2008 and 2012. During this period, he was appointed as the managing director of the main consultancy firm of the university (ABUCONS) in 2010. 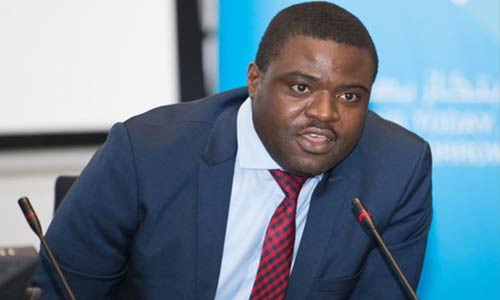 Professor Olawuyi joined ABUAD as a senior lecturer and Director of the Institute for Oil, Gas, Energy, Environment and Sustainable Development (OGEES Institute) of the University. . Professor Olawuyi was promoted to the rank of Full Professor of Law at the age of 32, becoming one of Nigeria's youngest professors of law in history. He is presently Deputy Vice-Chancellor, Research, Innovation and Strategic Partnerships at Afe Babalola University, Ado Ekiti (ABUAD) 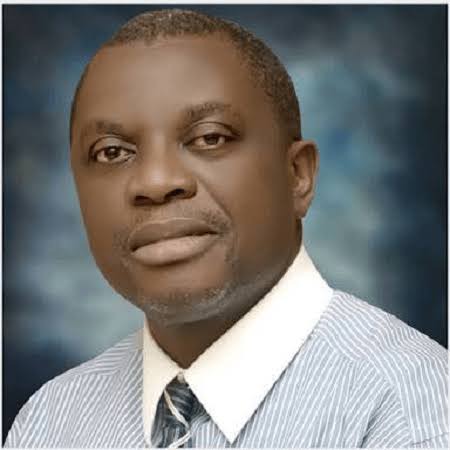 Professor Charles Esinmone hails from Akwaeze, Anaocha Local Government of Anambra State .He was born in Cameroon and graduated from St Joseph College Sasse, Cameroon .He bagged his B.pharm, M.Pharm and Phd from Universityof Nigeri,Nsukka and he became a Professor of Bio pharmaceutics and microbiology at 37 .He is the current Vice Chancellor of Nnamdi Azikwe University Awka.