If you are SAVED, then you are FOREVER SAVED. See why. 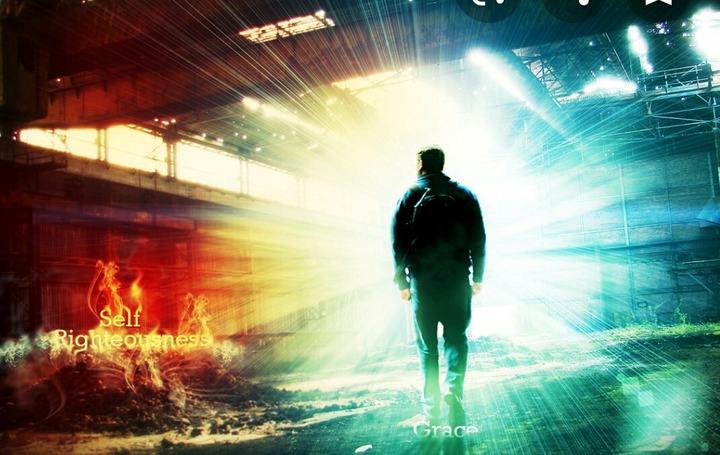 Before we start, do you believe that Jesus the is our saviour? And his responsibility is to save anyone that believes in him? 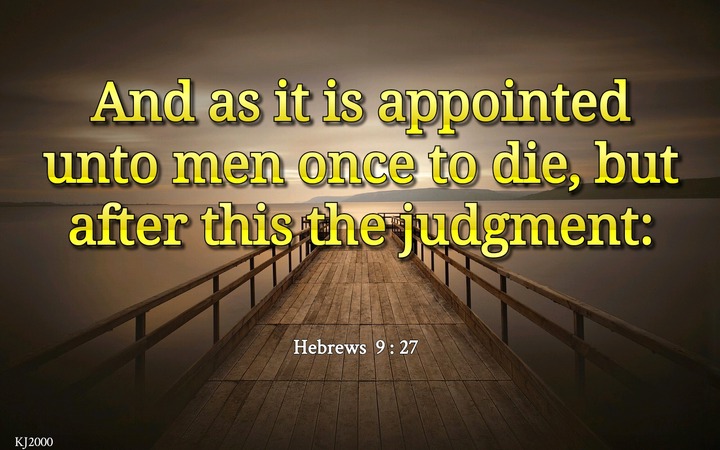 🗣️ The scripture above is telling us that it is appointed unto men to die once after that Judgement. Not die twice but once. Now which type of death is it talking about? Is It the physical death? No. why?

1. Because Lazarus died and was buried and Jesus rose him up, but now where is Lazarus? He is not on earth, because he died again.

2. 2Kings 4: 32 When Elisha raised a dead boy, but is inevitable that the boy died at a point in time again.

The Bible said it is appointed unto men to die once and after that Judgment. So it was not physical death. If it were physical then nobody is supposed to be raised from the dead again. So that if one died then Judgment.

The death is spiritual death. Look at the following scripture. 🗣️ Please check the scripture above. In Adam all die, even so in Christ shall all be made alive.

🗣️ Death entered every body when Adam sinneth against God and we all lost our lives, then we put on the nature of Sin. We needed to be made alive again but the question is if we became alive by the ressurection that comes through Christ shall we die again or lose that live?

So let's see how the Judgment took place for all.

⁴ Surely he has borne our griefs, and carried our sorrows: yet we did esteem him stricken, smitten by God, and afflicted.

⁵ But he was wounded for our transgressions, he was bruised for our iniquities: the chastisement of our peace was upon him; and with his stripes we are healed.

⁶ All we like sheep have gone astray; we have turned everyone to his own way; and the LORD has laid on him the iniquity of us all.

⁸ He was taken from prison and from judgment: and who shall declare his generation? for he was cut off out of the land of the living: for the transgression of my people was he stricken.

🗣️That was the Judgment on Him, this Judgment is for all but it works for only those who believed and accept it. After we died in Adam with a sinful nature, this is the kind of punishment that awaited all. But mind you, after the first Death, we can not die again spiritually because after that spiritual death the life we receive is life eternal, it can never seize. NEVER.

LET'S NOW ANALYZE THE VERY WORDS OF THE SAVIOUR CONCERNING THIS 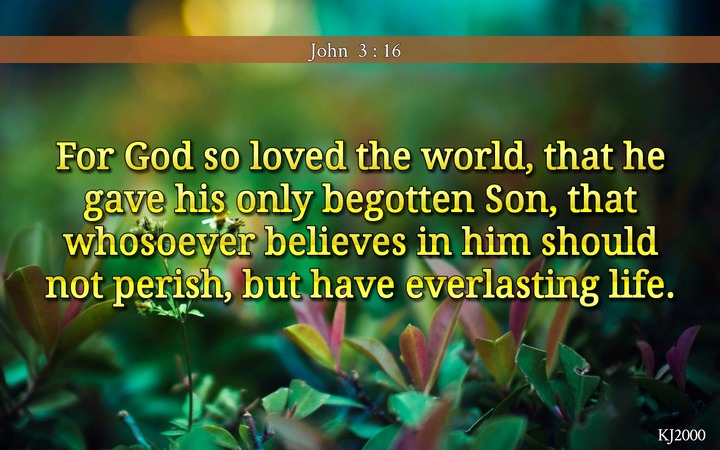 🗣️Just analyze the scripture at the top 🔝 well, it was the love of God that brought about this replacement, the eternal live; that whoever believes in Him (Jesus) SHOULD NOT PERISH.

NOW THE QUESTION IS, Did he say but the person can perish if he or she does this or that? I don't think so. Why?

That statement was a definate statement with only one condition, thus; whosoever believe, nothing more nothing less.

Now let's see the condition that will make one be judged, condemned or perish..

🗣️One only receive Judgement if He/she refuse to believe. And I repeat; is judged alreadybecause He has not believed

²⁷ My sheep hear my voice, and I know them, and they follow me:

²⁸ and I give unto them eternal life; and they shall never perish, and no one shall snatch them out of my hand.

²⁹ My Father, who hath given [them] unto me, is greater than all; and no one is able to snatch [them] out of the Father's hand.

The one born gain can't even undo it, is no longer in you power to do so, you have been bought with a priceless and sinless blood on a transit to be taking to the kingdom Of God.

The believer can't make the master loose his possession, you are no longer on your own.

🗣️ But no believer should use this eternal salvation as a license to be living a sinful life. Use this free gift to glorify God. Because if one keep misbehaving there are consequences, not losing the salvation but, one might find himself or herself being prosecuted by the laws of their land, might end up distroying his/her own physical body or his/her brother or sister that christ died for, one might despise the word of truth, which is the gospel of salvation and you might lose his/her reward in heaven but not your salvation.

Please you can ask questions, send comments, fellow at the top right corner.