When Eli's story was first aired by Afrimax, he could not stand the sight of other people. Whenever a stranger approached him, he would run in the forest and the mother would run after him. 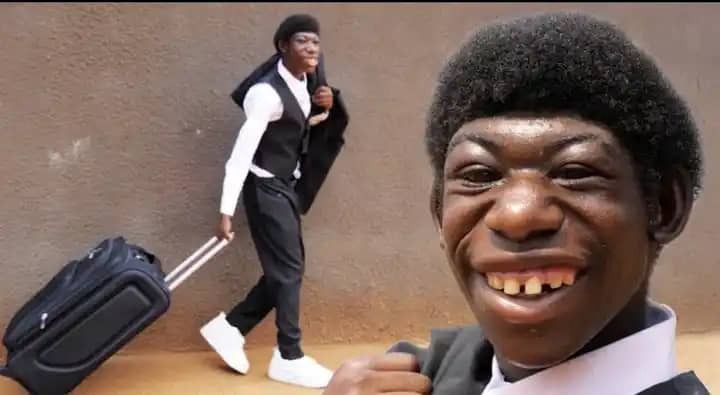 His neighbours used to call him monkey just because most of the time he was in the forest climbing trees. They would beat I'm and make mockery of him and his mother because there was nothing they could've done.

Eli is not only popular in Tanzania but around the world, and now anytime he leaves the house, people follow him around to snap photo with him. His fashion style has evolved as well, and he now sports some of the most fashionable clothing. Here's a little peek at what you'll see. 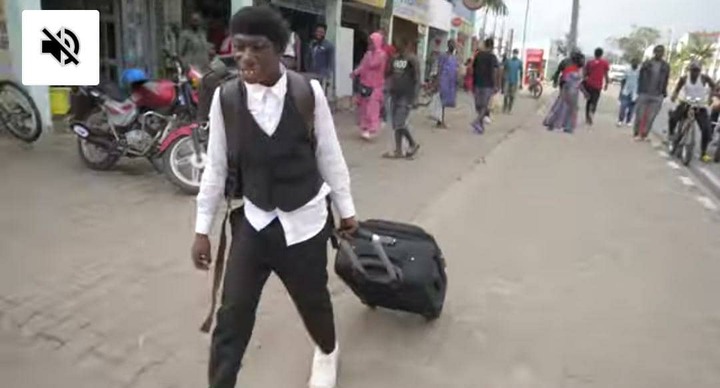 The birth of Zanzimana Elly was a result of his mother kneeling before God and pleading for any kid she would be given, as long as they lived. Even a crippled kid, she prayed. so she prayed to God for one, and he provided her with Zanzimana Elly. This was after she had four children, all of whom had tragically died within a short period of time. 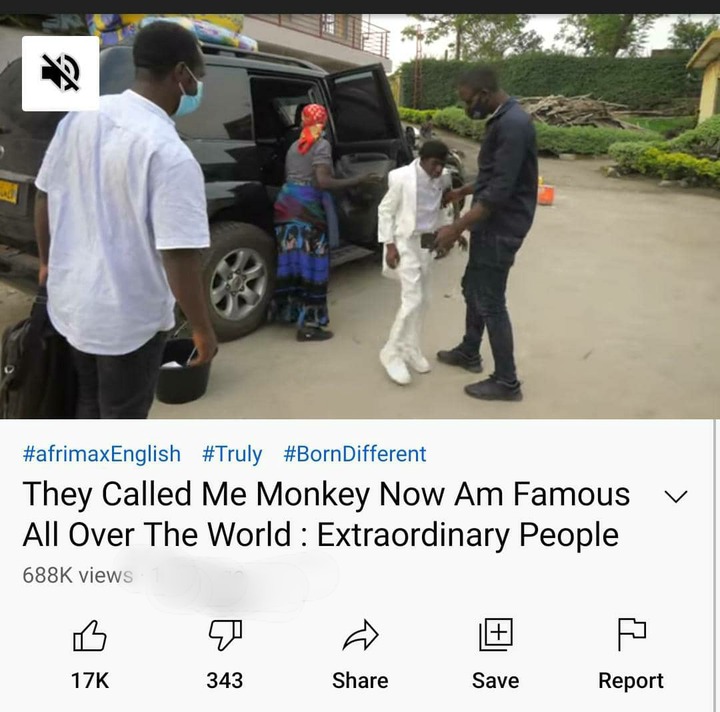 When Elly was 22, his facial features were said to be similar to those of an African chimpanzee. He couldn't speak, and his head couldn't support formal education. 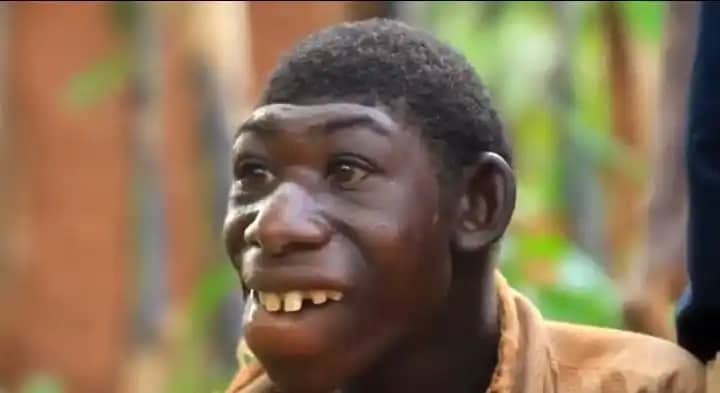 According to his mother, he used to eat grass like an animal and will have to be chased home by his father if he ever shows up. 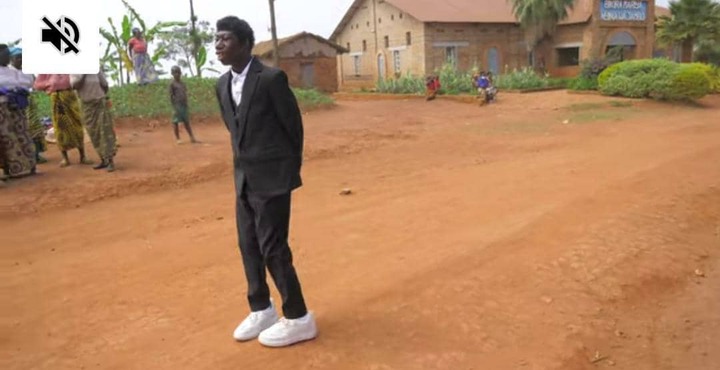 When Afrimax first met this family, they were struggling to find food, with no prospects for the future. They started a fundraising campaign on gofundme.com, and many people contributed.

Elly was then escorted to a special school for impaired children and given a new, fully-furnished house. What do you think about his transformation.