5 Reasons why you shouldn't be afraid of Death.

Death may be simply defined as the termination of life, permanent stoppage of the heart or seizure of breath.

I found no reason why people are afraid of death. The question is we were not from this world we were only born here at a point so why fear leaving it? But I understand because people don't know where they will be going if they die or the love ones, properties and enjoyments being left behind. But I can assure you that there are reasons why you should not be afraid of Death. 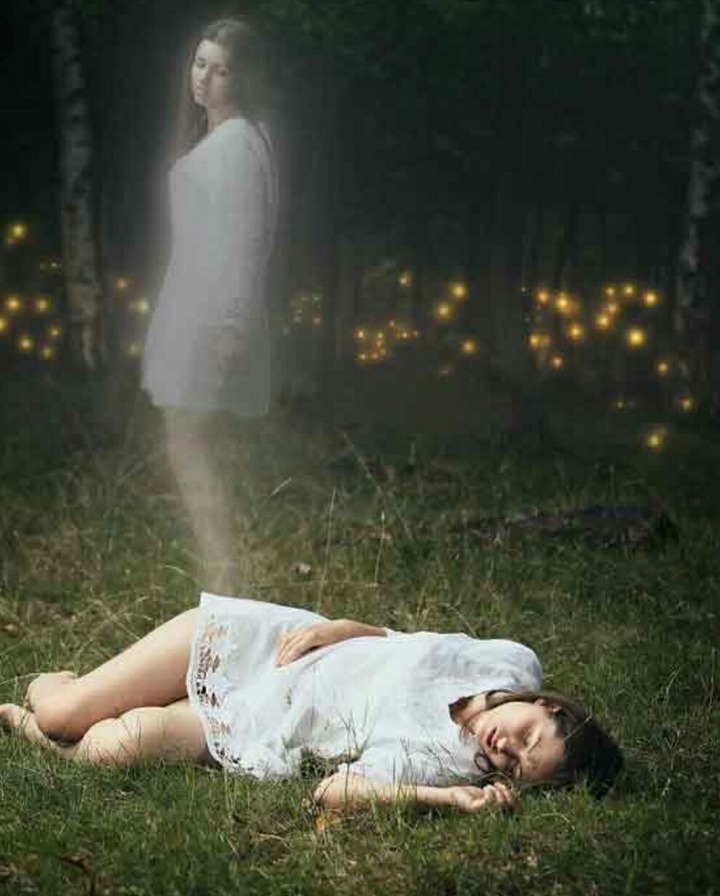 1. MAN IS A SPIRIT NOT FLESH ALONE

You must understand that man is a spirit leaving in a flesh. The most accurate historical records ever written which comprise of Genealogies, geographical settings, tangible explanations of how kingdoms began and ended, accurate prophesies etc is the Bible. It has it on record than man was first created in the image of God.

🗣️But God is spirit. So it means man was created as spirit. Then you will realized that after the creation of man in Genesis 1:27 there are some few occurrences and instructions before Genesis chapter number 2 and that was where God formed man and breath into him the breath of life.

⁵ And no plant of the field was yet in the earth, and no herb of the field had yet sprung up; for Jehovah God had not caused it to rain upon the earth: and there was not a man to till the ground;

⁶ but there went up a mist from the earth, and watered the whole face of the ground.

⁷ And Jehovah God formed man of the dust of the ground, and breathed into his nostrils the breath of life; and man became a living soul.

🗣️ So the text at the top is a prove that you are not only flesh but spirit. If one believes in Jesus his spirit is alive, because in Adam death entered all human spirits. But in christ Jesus all has been made alive. So if you believe in christ even if your heart stopped permanently, your spirit is still alive so why are you afraid?

2. YOU CAN CHOOSE TO DIE OR NOT 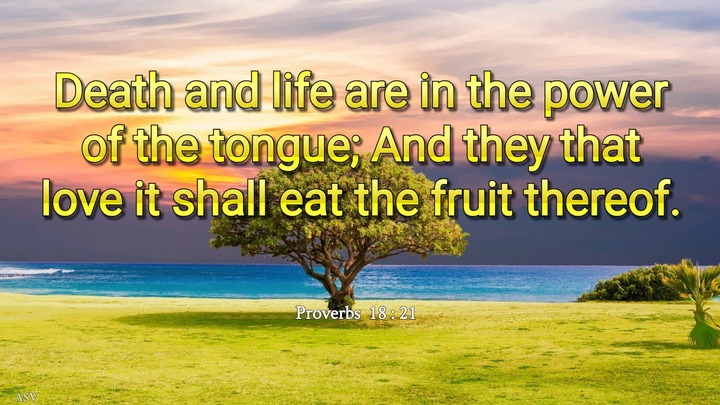 Be very careful about your tongue because there is some Strange power in the tongue, you can use it to build or destroy. Don't forget we are spirits leaving in a body. Don't make it a habit pronouncing death on yourself.

The words of a wise man's mouth win him favor, but the lips of a fool consume him. The beginning of the words of his mouth is foolishness, and the end of his talk is evil madness. A fool multiplies words, though no man knows what is to be, and who can tell him what will be after him?

An evil man is ensnared by the transgression of his lips, but the righteous escapes from trouble.

🗣️You might be thinking but everybody must die, no not every body will die, some people were raptured chech Enock and Elijah, with God all Good things are possible.

3.IF YOU BELIEVED IN CHRIST JESUS, HE WILL RAISE YOU UP ON THE LAST DAY

Jesus is the only hope or promised of ressurection, and the only this required of you to do is to believe him, simple. No need to be worried about death, no need to be afraid.

³⁹ And this is the will of him that sent me, that of all that which he hath given me I should lose nothing, but should raise it up at the last day.

⁴⁰ For this is the will of my Father, that every one that beholdeth the Son, and believeth on him, should have eternal life; and I will raise him up at the last day.

²⁴ Martha saith unto him, I know that he shall rise again in the resurrection at the last day.

²⁵ Jesus said unto her, I am the resurrection, and the life: he that believeth on me, though he die, yet shall he live;

²⁶ and whosoever liveth and believeth on me shall never die. Believest thou this?.

4. YOU HAVE BEEN MADE GODS AND THE SON OF THE MOST HIGH GOD.

🗣️﻿If you have the knowledge and understanding that you are like God, it will be impossible to just die any how. It can't happen like that.

⁵ They know not, neither do they understand; They walk to and fro in darkness: All the foundations of the earth are shaken.

⁶ I said, Ye are gods, And all of you sons of the Most High. Nevertheless ye shall die like men, And fall like one of the princes.

🗣️ The last verse explained it better, it say because of their ignorance, thus not knowing that they are like gods and sons of the Most High God, they will die like men and fall like prince's. But we must know and understand that we are gods. 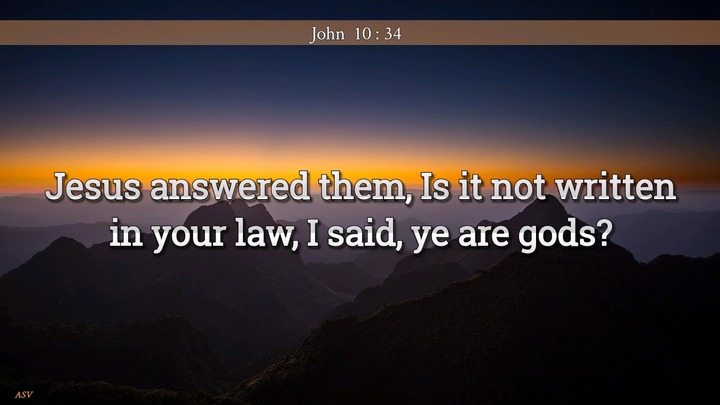 ¹⁶ He that believeth and is baptized shall be saved; but he that disbelieveth shall be condemned.

¹⁷ And these signs shall accompany them that believe: in my name shall they cast out demons; they shall speak with new tongues;

¹⁸ they shall take up serpents, and if they drink any deadly thing, it shall in no wise hurt them; they shall lay hands on the sick, and they shall recover.

🗣️That verse there is beyond human comprehension, is spiritual. Only gods does these things. Drinking poison and not harming you.

5. HE THAT HAS THE POWER OF DEATH/HELL HAS BEEN MADE USELESS

¹⁴ Since therefore the children partake of blood and flesh, he also, in like manner, took part in the same, that through death he might annul him who has the might of death, that is, the devil;

¹⁵ and might set free all those who through fear of death through the whole of their life were subject to bondage.

🗣️ Jesus was revealed to set you free from death, only believe. One this you must know is that, Believers don't die, they fall asleep. Believers must not fear death, they must know that even if they sleep as people normally call death they including me and you the reader thus if you believe will be united with the father from where we came from. So don't fear Death.

Thanks for reading. I have other articles that you can read and more are still loading. Click and read the following.

I like comments a lot, leave one behind and don't forget to encourage me by following, liking and sharing the articles for people to be enlightened.

Thanks once again and God bless and reward you greatly.