Names of town with Poles but still without electricity after four years of the NPP.

In Modernization of an economy, electricity is a main factor. Without electricity businesses begins to retard in growth and children seem to suffer as to when the are to do their assignments. 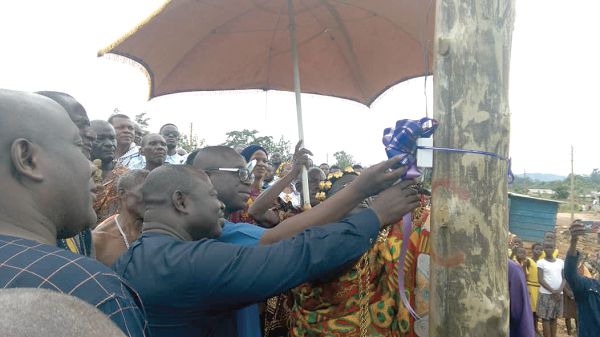 In 2017, the mantle was handed over to the New Patriotic Party (NPP), and since then they did well to put in place he free SHS scheme which has seen lots of people complete with smiles on their faces, because Levis and fees were not paid. 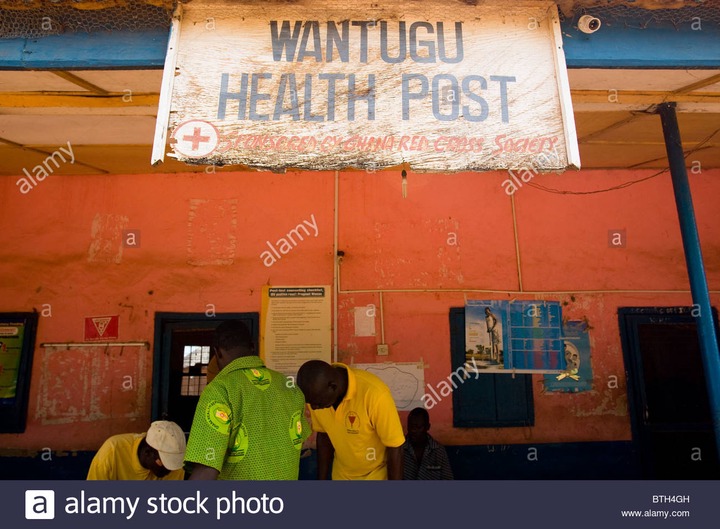 The energy sector is where, electricity is to be spoken about. Unknowingly for some Ghanaians there are still town (Villages) who has no electricity available for duties to commence. 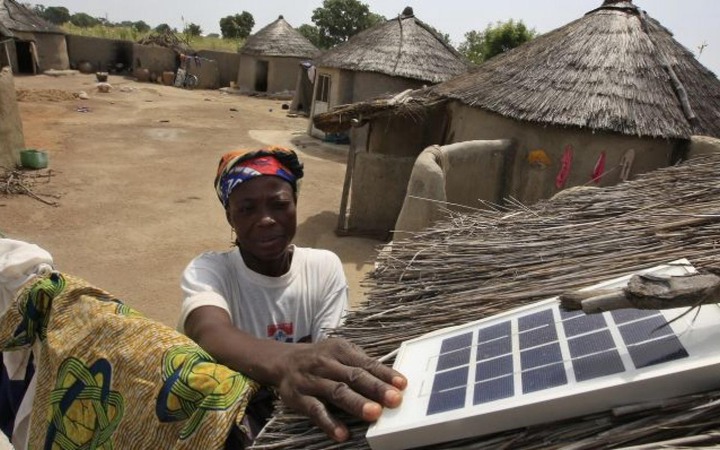 Wantungu in the tolon district in the Northern Region of Ghana is one of the towns who has no electricity available. It is said that electricity poles at there and they thought that they were going to have lights in no time. But no it's been over 7 months the poles were kept there.

Since 2000 they were promised, but it was to no avail high-tension power were passed all over the Northern Region. Again students have to use Kerosene lamps to study their books and Quran respectively and this has caused many eye problems because one has to strain his or her eyes to get a good sight of what he or she reads.

"4 years of the NPP and also 4 years without electricity with a new government, is very tough to bear", as the people of Wantungu cries out.

Content created and supplied by incrediblereporter.Opera News is a free to use platform and the views and opinions expressed herein are solely those of the author and do not represent, reflect or express the views of Opera News. Any/all written content and images displayed are provided by the blogger/author, appear herein as submitted by the blogger/author and are unedited by Opera News. Opera News does not consent to nor does it condone the posting of any content that violates the rights (including the copyrights) of any third party, nor content that may malign, inter alia, any religion, ethnic group, organization, gender, company, or individual. Opera News furthermore does not condone the use of our platform for the purposes encouraging/endorsing hate speech, violation of human rights and/or utterances of a defamatory nature. If the content contained herein violates any of your rights, including those of copyright, and/or violates any the above mentioned factors, you are requested to immediately notify us using via the following email address [email protected] and/or report the article using the available reporting functionality built into our Platform. Read more>>