What is sin? And understanding the concept of sin. 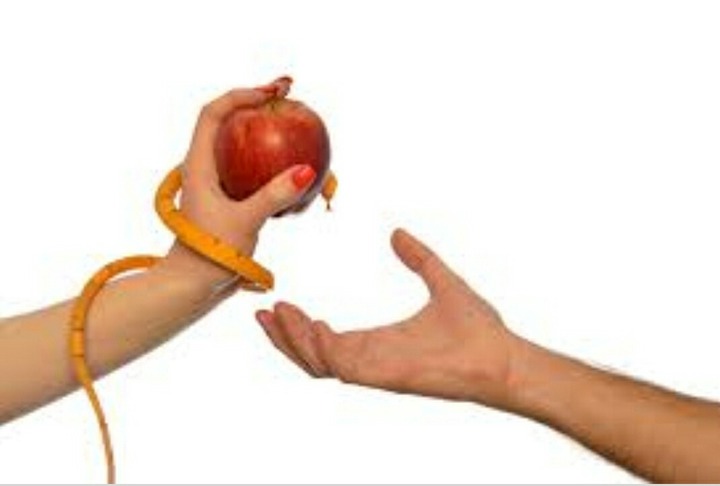 🗣️ Most times when the word sin is mention people's mind move to things like fornication, adultery, stealing robbery etc but now let's go and look at the biblical perspective of Sin in the beginning.

[16]And the Lord God commanded the man, “You are free to eat from any tree in the garden;

[17] but you must not eat from the tree of the knowledge of good and evil, for when you eat from it you will certainly die.”

🗣️ Please pay attention to the highlights above. You must not and will surely die

The sin itself was invented on earth by Adam even though the devil sined from the beginning, it came as a result of doing what he was asked not to do, but mind you at that time sin was even not in his body, he was not having death in him, Adam and Eve was never having a sinful flesh or desires. So how come they sin?

🗣️ Let's look at it in the scriptures, but before then, remember God gave them the implication of if they do otherwise. Will surely die death is the wage of sin.

[1]Now the serpent was more crafty than any of the wild animals the Lord God had made. He said to the woman, “Did God really say, ‘You must not eat from any tree in the garden’?”

[2]The woman said to the serpent, “We may eat fruit from the trees in the garden,

[3]but God did say, ‘You must not eat fruit from the tree that is in the middle of the garden, and you must not touch it, or you will die.’ ”

[4]“You will not certainly die,” the serpent said to the woman.

[5] *“For God knows that when you eat from it your eyes will be opened, and you will be like God, knowing good and evil.”*

🗣️Why did they do it at the first place when they were not having sinful lust in them? Because the devil told them God is lying, they will not surely die, but their eyes will open and will be like God.

🗣️ Long story short: they disbelieved God and believed the devil the old serpent. *The source of sin is unbelieve

🗣️ So only one instruction was given to Adam and Eve even at the time they were not spiritually dead, not having sinful desires etc but they failed catastrophically, how much more, after they sin, and their spirit died, sin and death entered the body?

So from that time till mount Sinai only Abraham was commanded to circumcised his household.

1. Do not eat the fruit of the knowledge of good and evil which expired but the motif remains (believe in God)

2. Circumcise your Household (To Abraham)

🗣️ On mount Sinai Moses received the law at the hand of Angels. 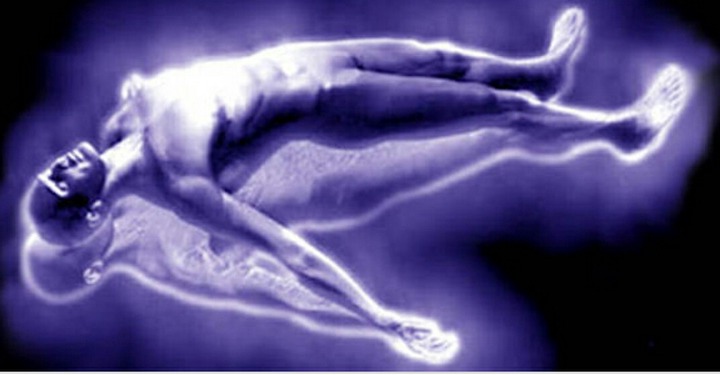 Let me give you some few examples

[25]If you make an altar of stones for me, do not build it with dressed stones, for you will defile it if you use a tool on it.

🗣️ Ok let me show you one from proverbs

the Lord detests them both. 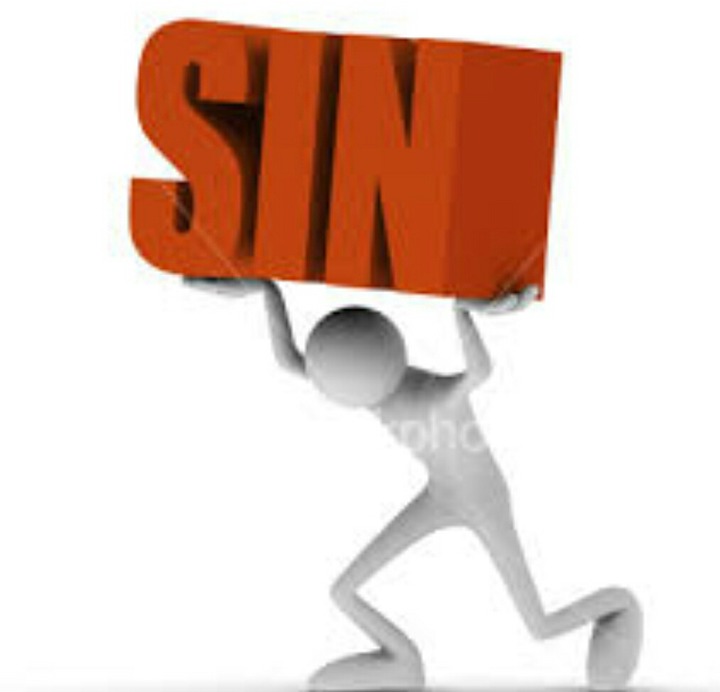 [21]“You have heard that it was said to the people long ago, ‘You shall not murder, and anyone who murders will be subject to judgment.’

[27]“You have heard that it was said, ‘You shall not commit adultery.’

[28]But I tell you that anyone who looks at a woman lustfully has already committed adultery with her in his heart.

So you see, is not only ten but about 613 And you break any of the 613 you sin and penalty is death.

🗣️Now what is actually sin? By scriptural definition

[4]Everyone who sin breaks the law; in fact, sin is lawlessness.

🗣️ Or breaking/ transgression of the law.

🗣️ To understand it better let's see what James said.

[9]But if you show favoritism, you sin and are convicted by the law as lawbreakers.

[10]For whoever keeps the whole law and yet *stumbles at just one point is guilty of breaking all of it.*

🗣️ The main reason why nobody can be justify by the works of the law is that by all means you will default in some, or even if you are very careful still you will stumble at a point. And yet end up as the one who murder.

🗣️ So let me finalise the concerp of Sin.

[20]Indeed, there is no one on earth who is righteous,

no one who does what is right and never sins.

[5] *Surely I was sinful at birth, sinful from the time my mother conceived me.*

🗣️ Even before you were born you were a sinner. So we need a saviour but the question is who is that saviour? How can he save us and will that salvation be permanent or tempeporal?

To know more, tap on follow because I will be releasing the continuation soon. God bless and keep you. Share with family, friends and groups.