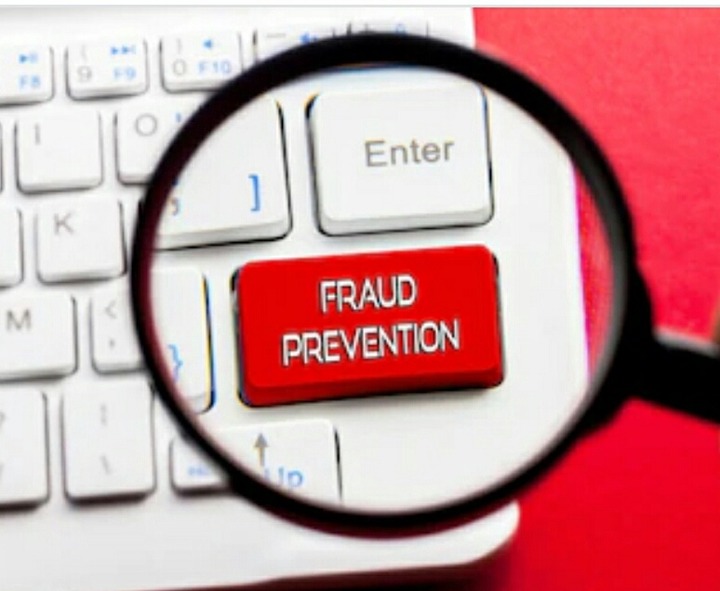 Don't follow people that tell you this please, they are only using the name of God to scam you. 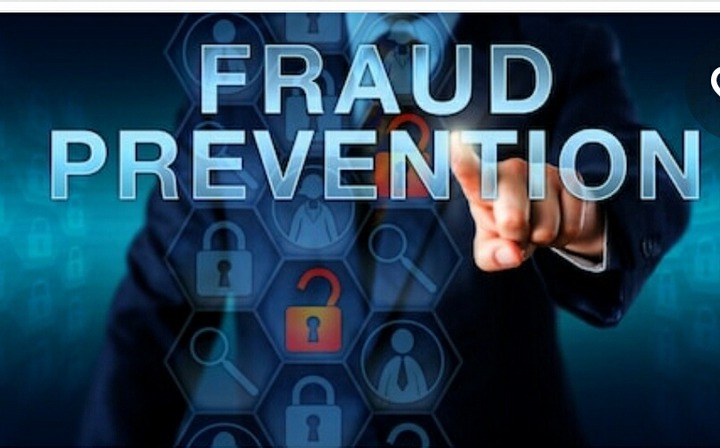 The Bible is one of the best heritage of man, However at a point this important record was scares to get, only some few people has it after the persecution of the church. Those who has it read their own meaning into it, because it take revelations from Holy spirit to perfectly understand it.

At a point in time covetousness set into the Christian religious groups, as those who preach from this good book see it as a why to enrich themselves, get worldly things and compete with the people in the circular world.

Preacher now try to merchandise the gospel, to make money and more money in order to show off, to be recognize and respected. A lot have deviated from the way, they preach fear to the people and make them believe that; to access God it must be through them.

All those things are lies, let's look at what the Bible said.

📖 “And many false prophets will rise, and will deceive many.” 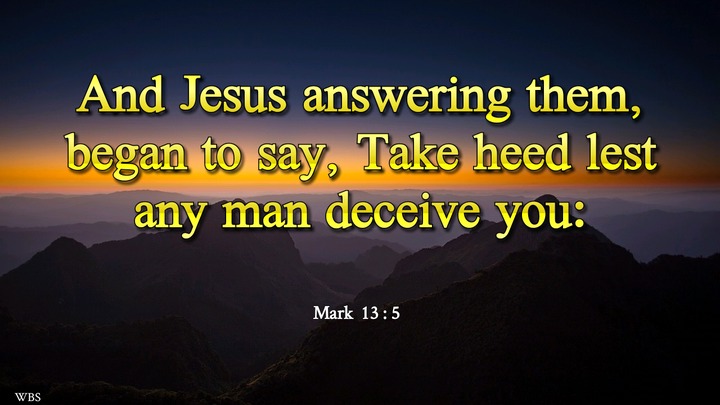 🗣️ We must keep warning every one about what looks like deceit, How can a pastors say 1000 blessings are ready for those that will give thousand dollars. Does God operate that way? Is money and possessions the blessing of God? Noo why?

¹ A Psalm of David, Maschil. Blessed is he whose transgression is forgiven, whose sin is covered.

² Blessed is the man to whom the LORD imputeth not iniquity, and in whose spirit there is no guile.

🗣️Blessing is not Money but forgiveness of sins, God promised Abrams that he will bless him in Genesis chapter 12. Letter on Abraham became every rich in cattle, slaves etc but yet God repeated the same thing again, if is possession He got it already but is not blessing. But David let us know that is rather forgiveness of sin.

Let's look at something important that Jesus said

¹³ And one of the company said to him, Master, speak to my brother, that he divide the inheritance with me.

🗣️Over here you will see that the man was interested in possession, riches, he wants part of inheritance but look at what Jesus tool him.

¹⁴ And he said to him, Man, who made me a judge, or a divider over you?

¹⁵ And he said to them, Take heed, and beware of covetousness: for a man's life consisteth not in the abundance of the things which he possesseth.

🗣️ He warned him against covetousness. And he continued to say a man's life does not consist of the abundance of things he possesseth. Meaning that there sometimes very important which they must concentrate on. Which is God's true blessing, which is forgiveness of Sins through christ for eternal life.

³ If any man teacheth otherwise, and consenteth not to wholesome words, even the words of our Lord Jesus Christ, and the doctrine which is according to godliness,

⁴ He is proud, knowing nothing, but doting about questions and strifes of words, from which cometh envy, strife, railings, evil surmisings,

⁵ Perverse disputings of men of corrupt minds, and destitute of the truth, supposing gain to be godliness: from such withdraw thyself.

🗣️ People thought that we believed God or serve God for riches, possession etc noo, great gain is not godliness. Don't follow after this things, if you want to be rich, be diligence and meticulous in business. God is saving people for his Kingdom and not into making people billionaires. He wants them saved from condemnation.

📖⁶ But godliness with contentment is great gain.

⁷ For we brought nothing into this world, and it is certain we can carry nothing out.

⁸ And having food and raiment, with these let us be content.

⁹ But they that will be rich, fall into temptation, and a snare, and into many foolish and hurtful lusts, which drown men in destruction and perdition.

¹⁰ For the love of money is the root of all evil: which while some have coveted, they have erred from the faith, and pierced themselves through with many sorrows.

¹¹ But thou, O man of God, flee from these things; and follow after righteousness, godliness, faith, love, patience, meekness.

🗣️﻿Men of God must flee from these behaviors and follow after righteousess, godliness, faith etc. They must only preach the message they were sent to go and preach.

¹² Fight the good fight of faith, lay hold on eternal life, to which thou art also called, and hast professed a good profession before many witnesses. 🗣️ Many people don't understand but we don't hope in christ because this corruptible life or world, just to be rich in this life, make money, power etc, noo, if that is the case then we are of all men, miserable. Because after all we don't see Believers more prosperous that unbelievers, God loves the world and makes it an enabling environment to favor all, Believers and unbelievers. So that those who utilize it well will see results.

It is good to give, but let's do it willingly not under duress not through manipulations. God desire mercy not Sacrifices. You can also read my previous posts here.

5. 5 Reasons you should not fear or fight the devil/demonds